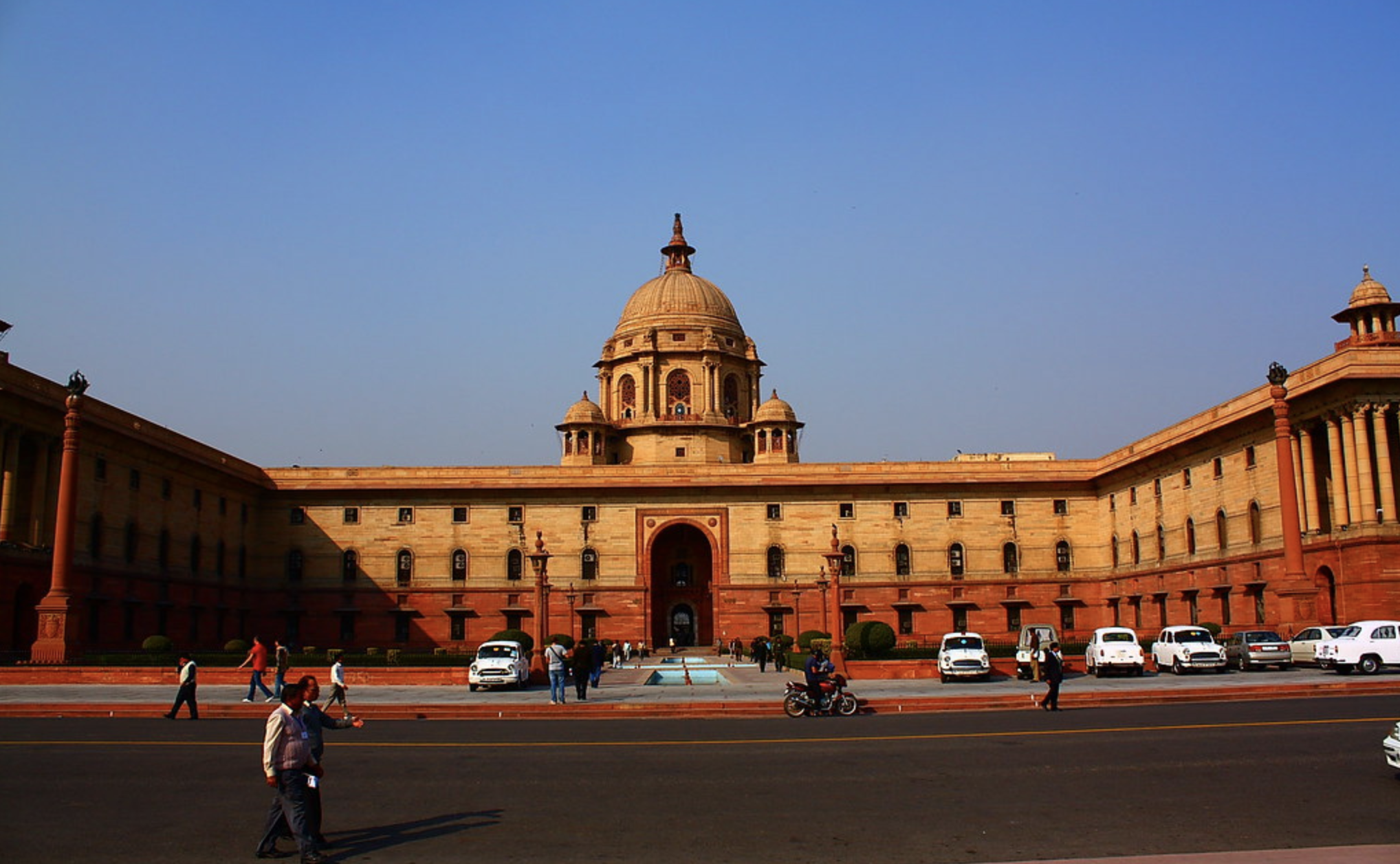 India is one of the fastest growing major economies in the world. Backed by its robust democracy, young demographics and reformist union government, it will be one of the top three economic powers in the world in less than a decade.

India is also the third-largest unicorn base in the world with over 40 unicorns, collectively valued over US$ 125 billion. By 2025, India is expected to have more than 100 unicorns. With an improvement in the economic scenario and EODB, almost every sector is attracting huge investments. Notwithstanding the COVID19 induced speed breaker in the business climate, the FDI inflows in India stood at USD $39.93 billion between April 2020 and September 2020.

A Spree of Government Initiatives

The second Union Budget was presented by Minister for Finance & Corporate Affairs, Mrs Nirmala Sitharaman in the Parliament on February 1, 2021. The budget aimed at energising the Indian economy through a combination of short, medium, and long-term measures. The Government has also announced a Rs 1,000-crore seed fund for startups, called Startup India Seed Fund, which will help startups with the initial capital for growth and operations

In November 2020, the Government of India announced a US$ 36 billion stimulus package to generate job opportunities and provide liquidity support to various sectors such as tourism, aviation, construction and housing. In order to create jobs and boost production in the country. The Government also recently approved the Production-Linked Incentives (PLI) scheme to provide  US$ 27 billion) staggered over five years.

Numerous foreign companies are setting up their facilities in India on account of various Government initiatives like Make in India and Digital India. Tesla, IKEA & Apple, setting up their bases in India further underscores the size & the promise , Indian Market has to offer to such global giants looking for their next sweet spot of growth. The Government under its Make in India initiative, is trying to boost the contribution made by the manufacturing sector to 25% of the GDP.  In the aftermath of demonetisation in 2016, the Government has been pushing for the cashless economy and creation of digital infrastructure like UPI & Aadhaar deliver a host of services to the citizens.

India is expected to attract investment of around US$ 100 billion in developing the oil and gas infrastructure during 2019-23. In the health sector, the Government of India is going to increase public health spending to 2.5% of the GDP by 2025. The Uttar Pradesh government recently decided to accord industry status to warehousing and logistics sector in the state, a move that will help reduce the cost of setting up of parks and units by a fair margin.

India’s GDP is expected to reach US$ 5 trillion by FY25 and achieve upper-middle income status on the back of digitization, globalization, favorable demographics and reforms.

India is also focusing on renewable sources to generate energy. It is planning to achieve 40% of its energy from non-fossil sources by 2030, which is currently 30%, and has plans to increase its renewable energy capacity from to 175 gigawatt (GW) by 2022.

According to BCG, India is expected to be the third largest consumer economy as its consumption may triple to US$ 4 trillion by 2025, owing to shifts in consumer behavior and expenditure patterns.It is estimated to surpass the US to become the second largest economy in terms of purchasing power parity (PPP) by 2040 as per a report by PwC.

previous
5G: The Next Big Leap for India’s Telecom Sector
next
E Commerce Industry in India